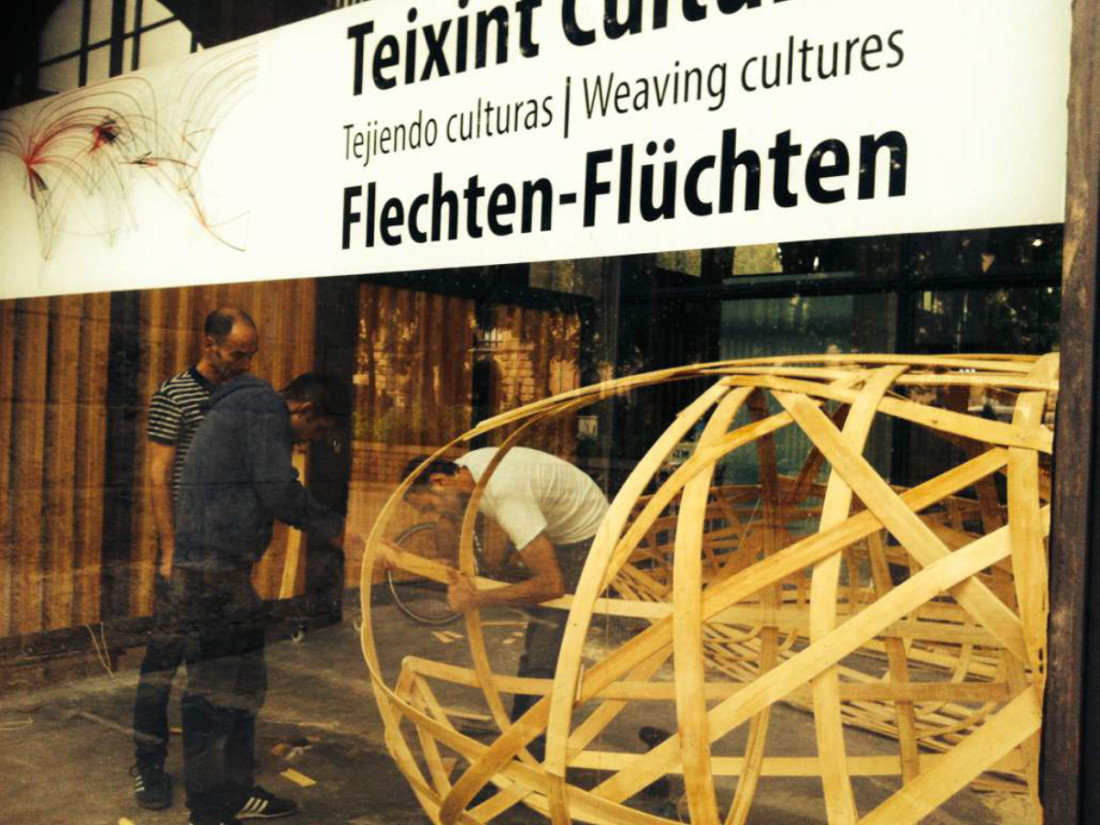 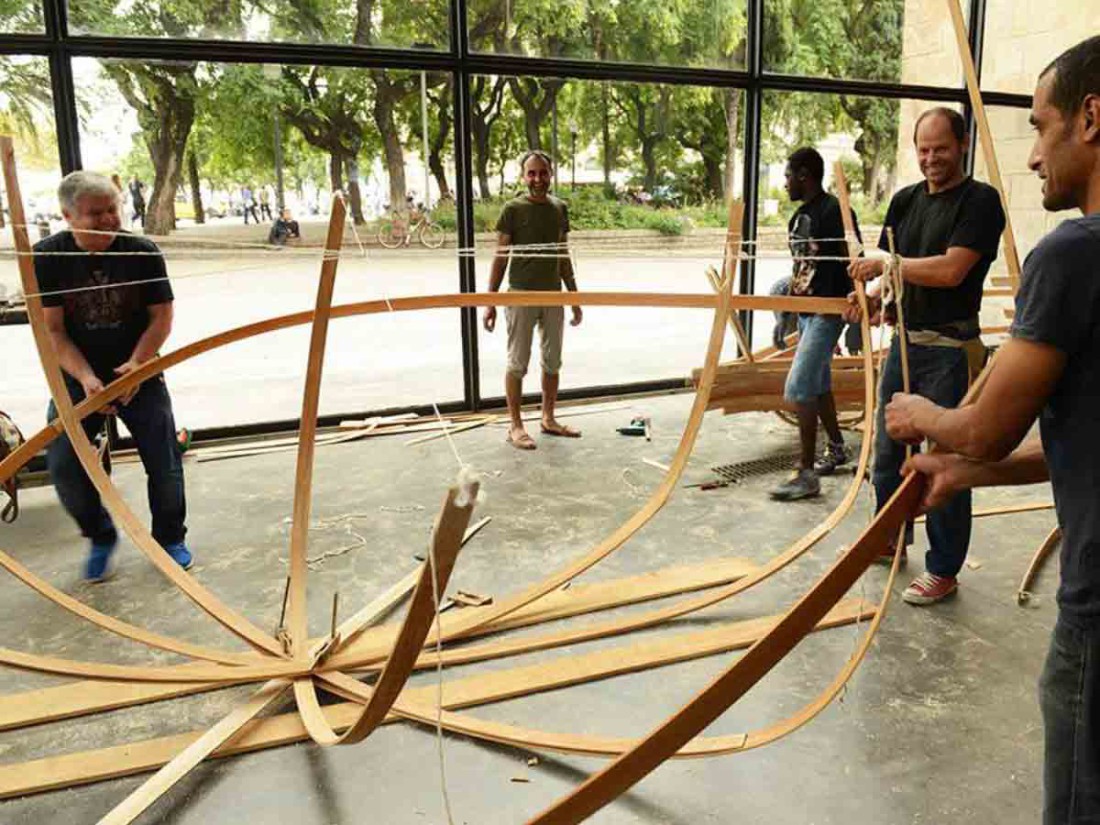 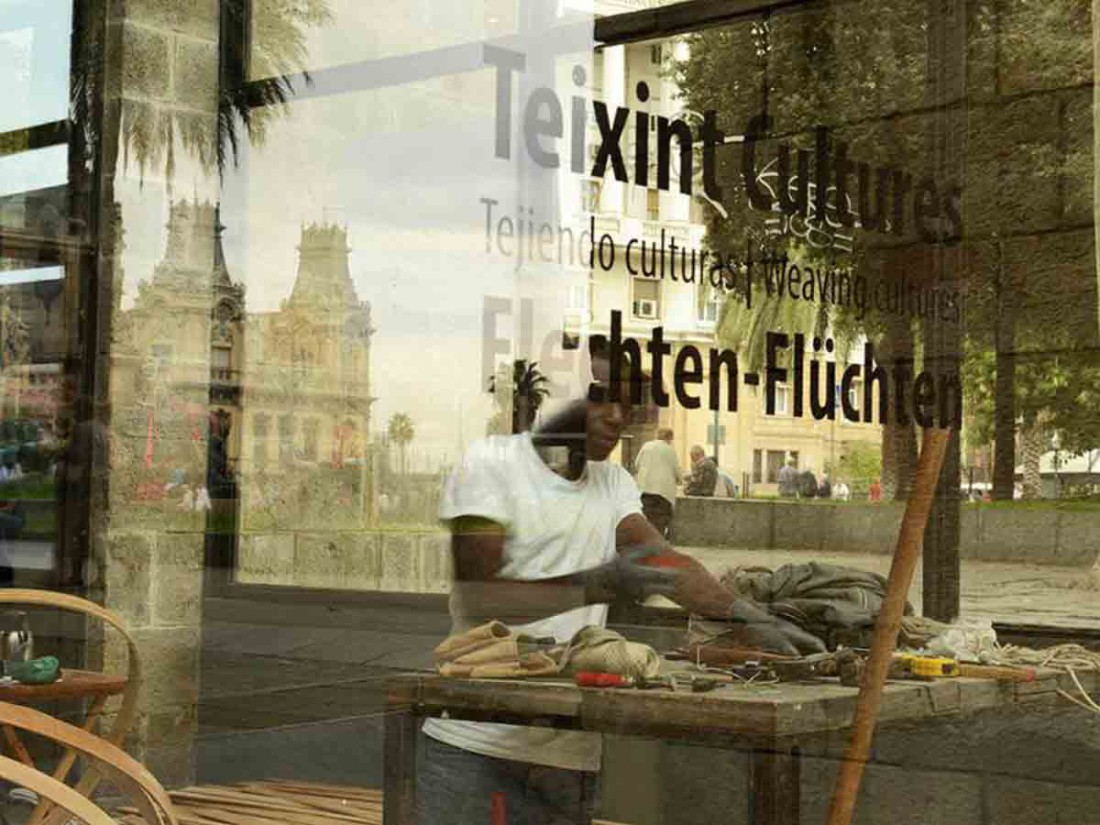 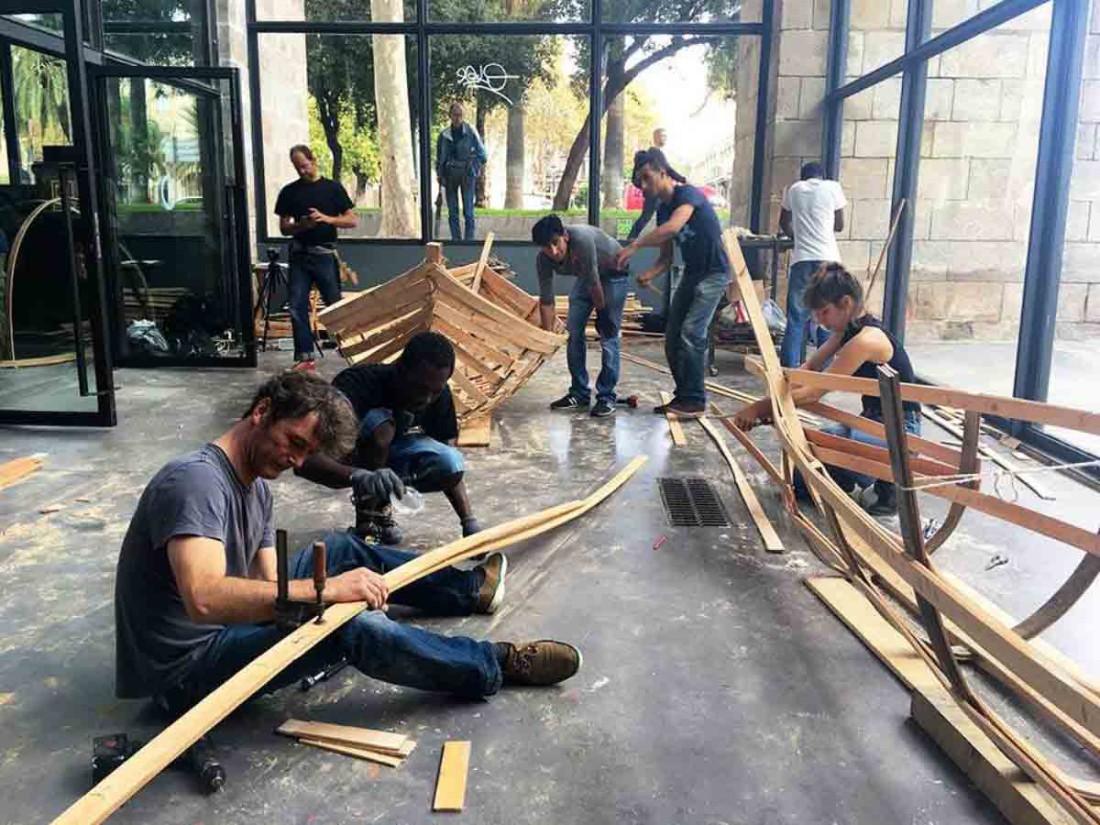 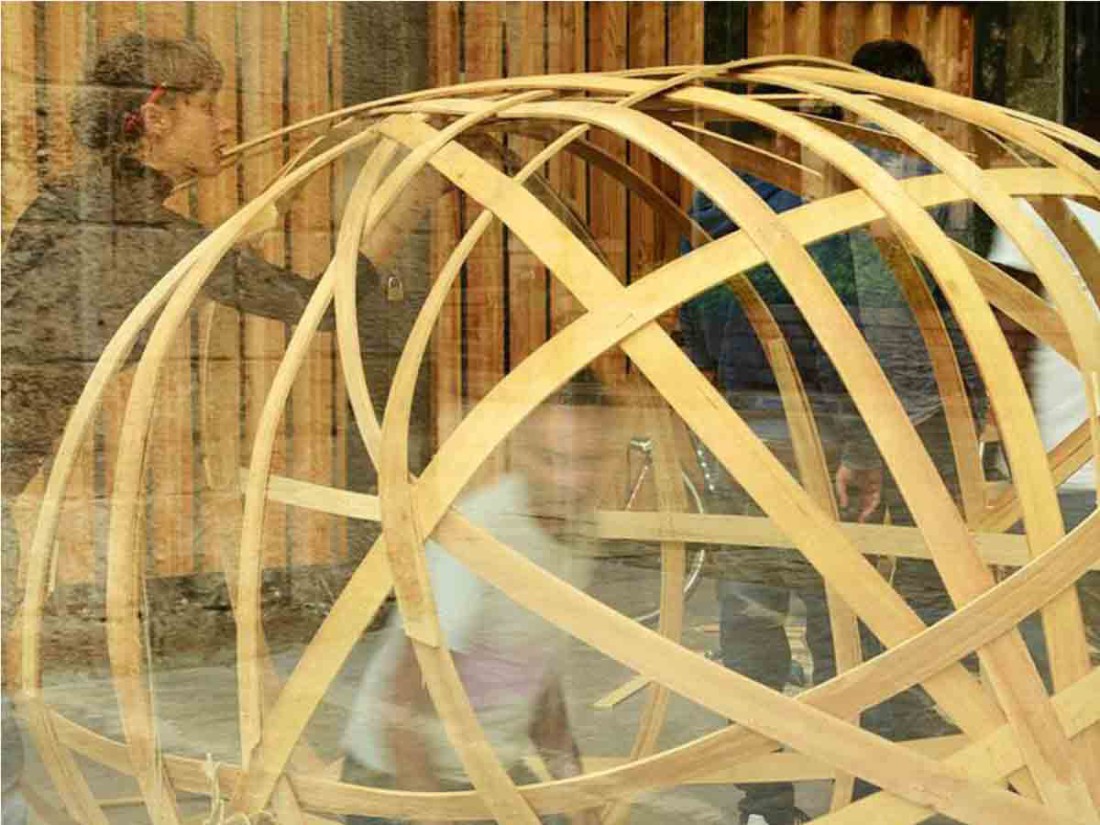 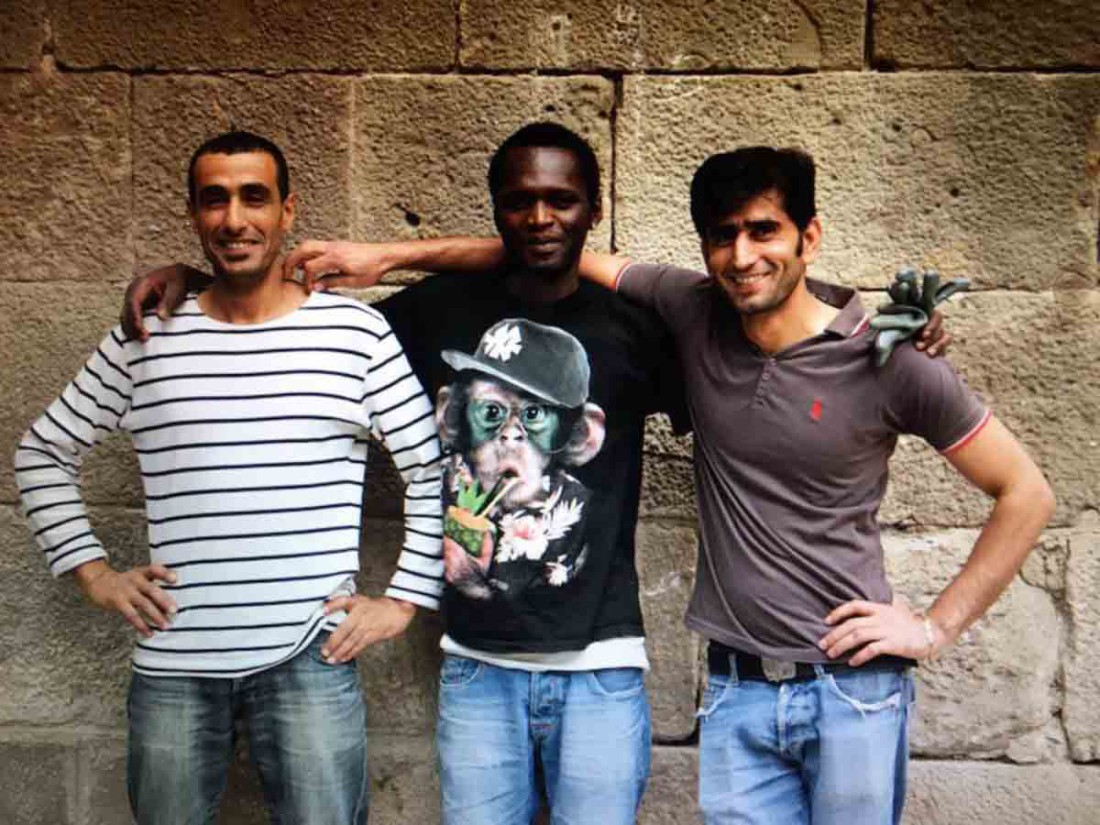 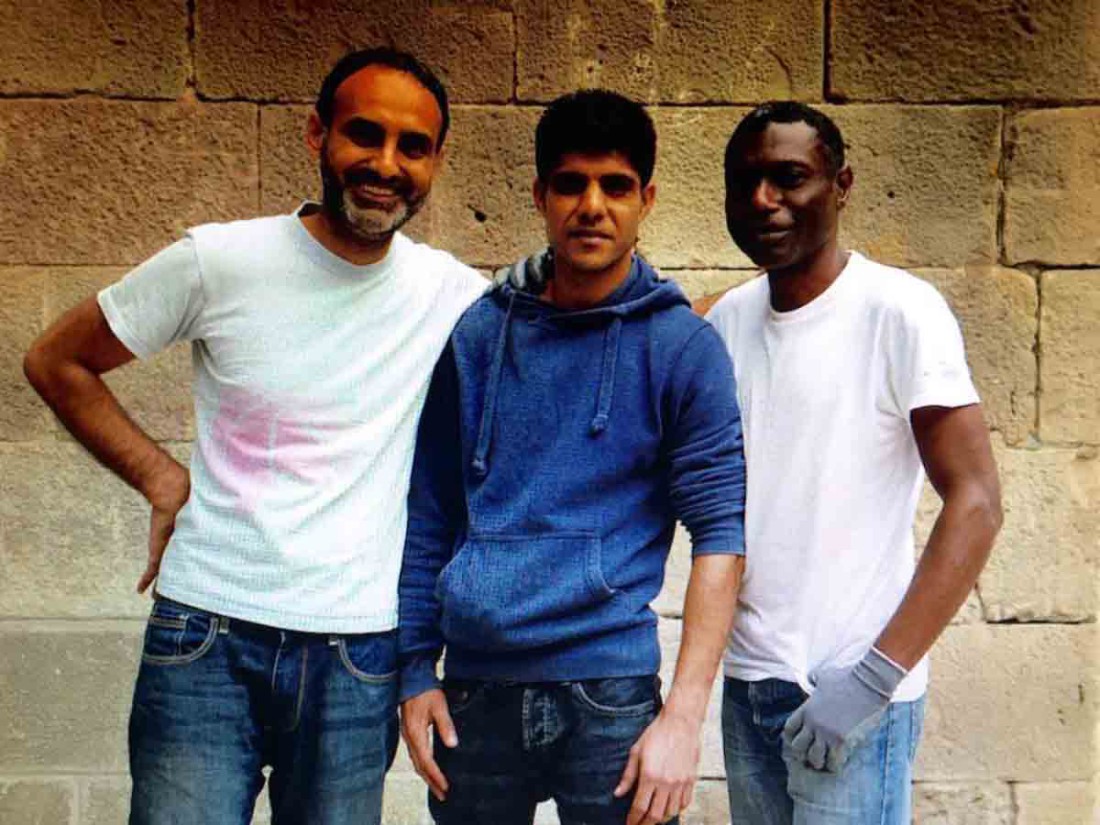 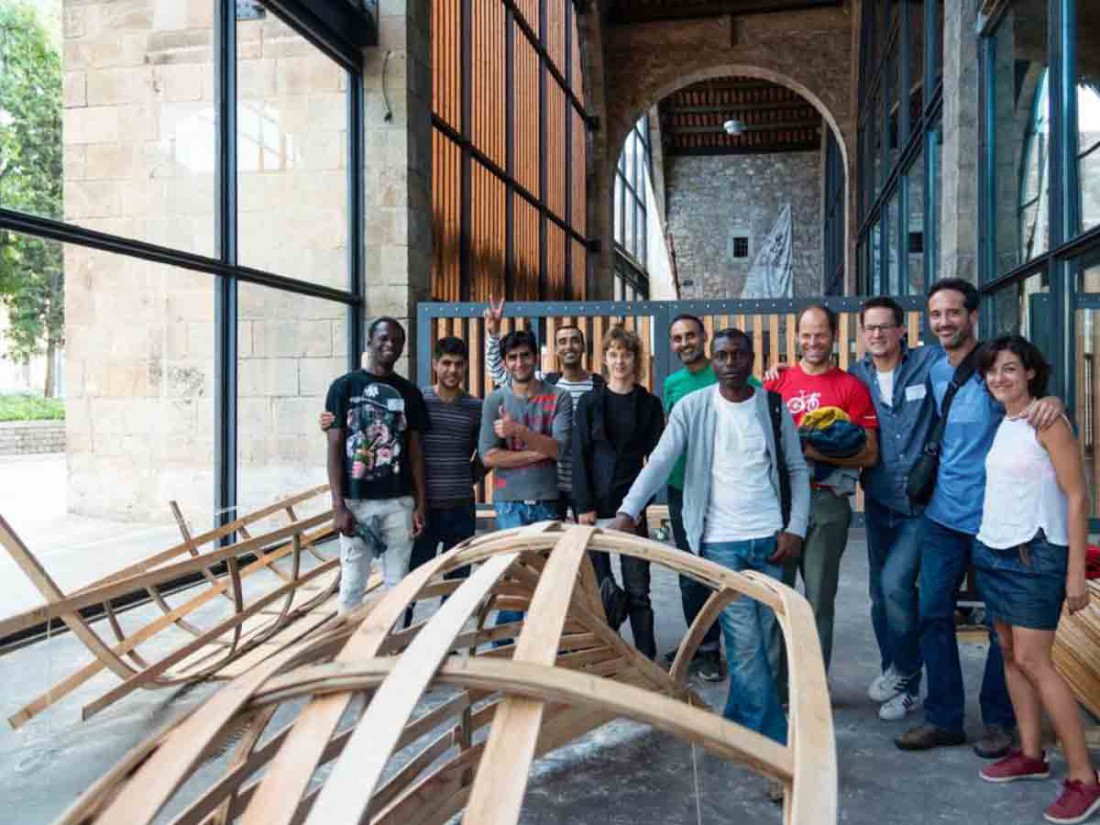 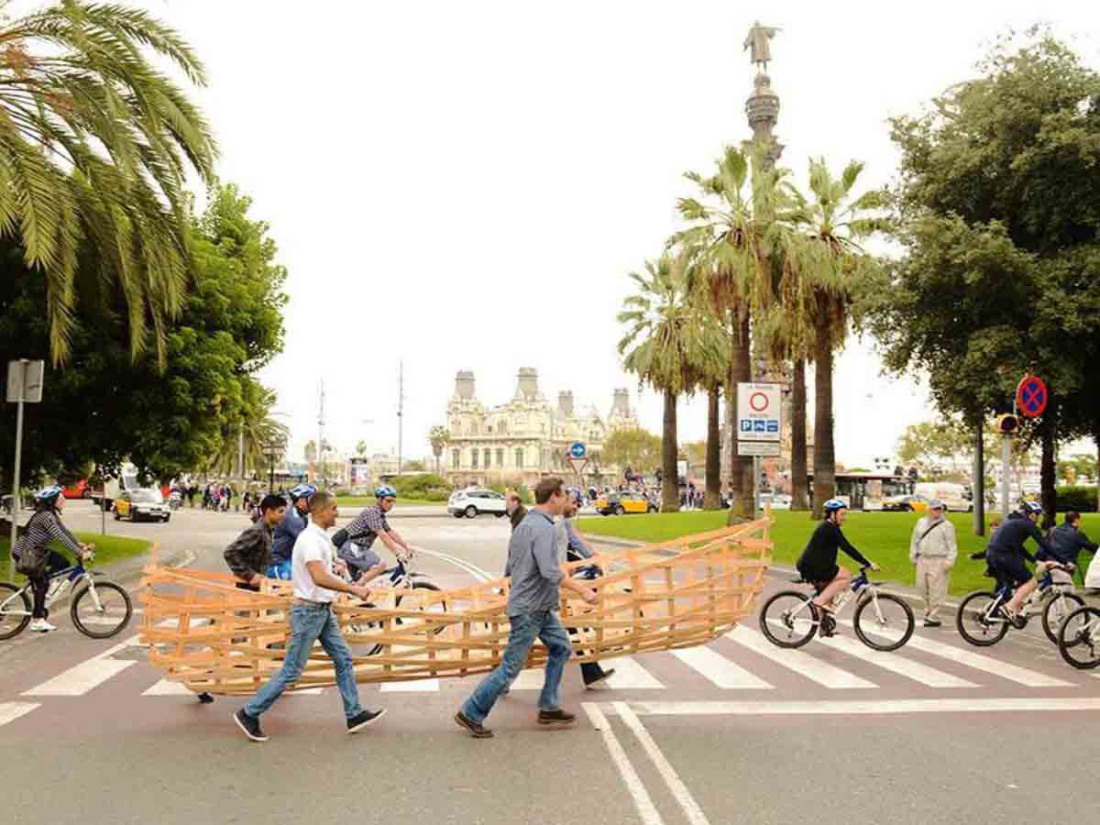 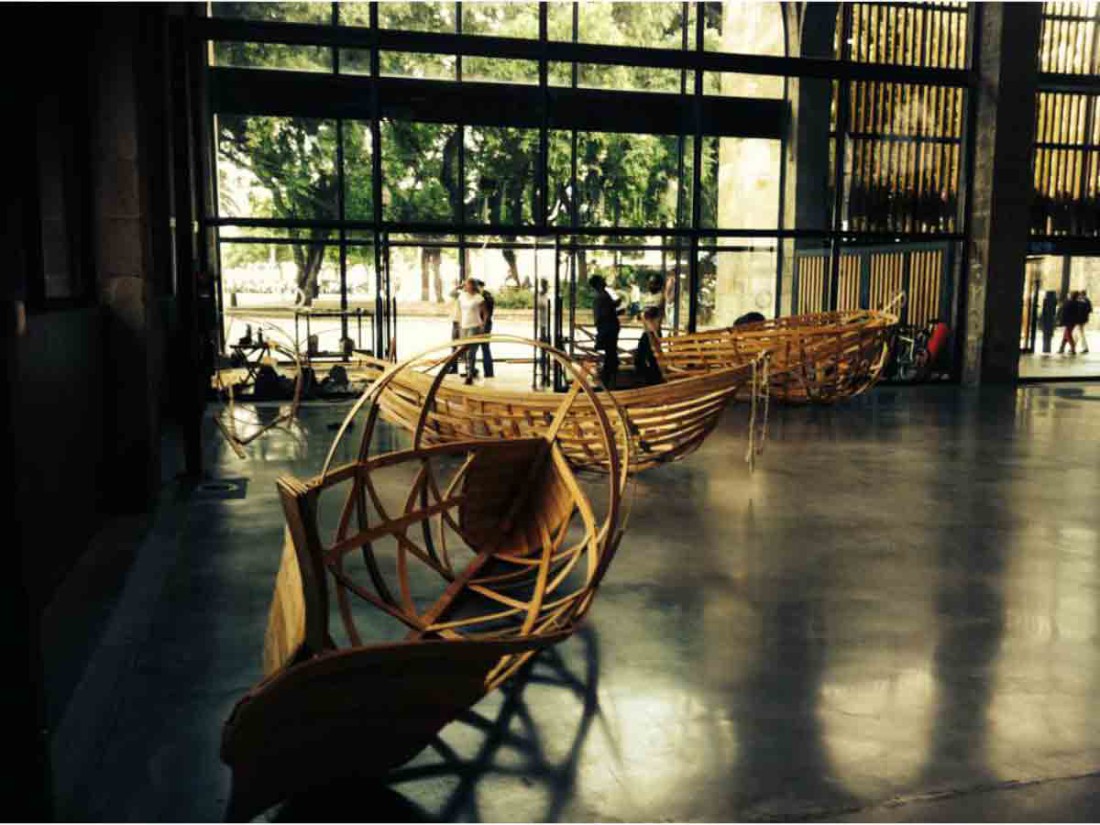 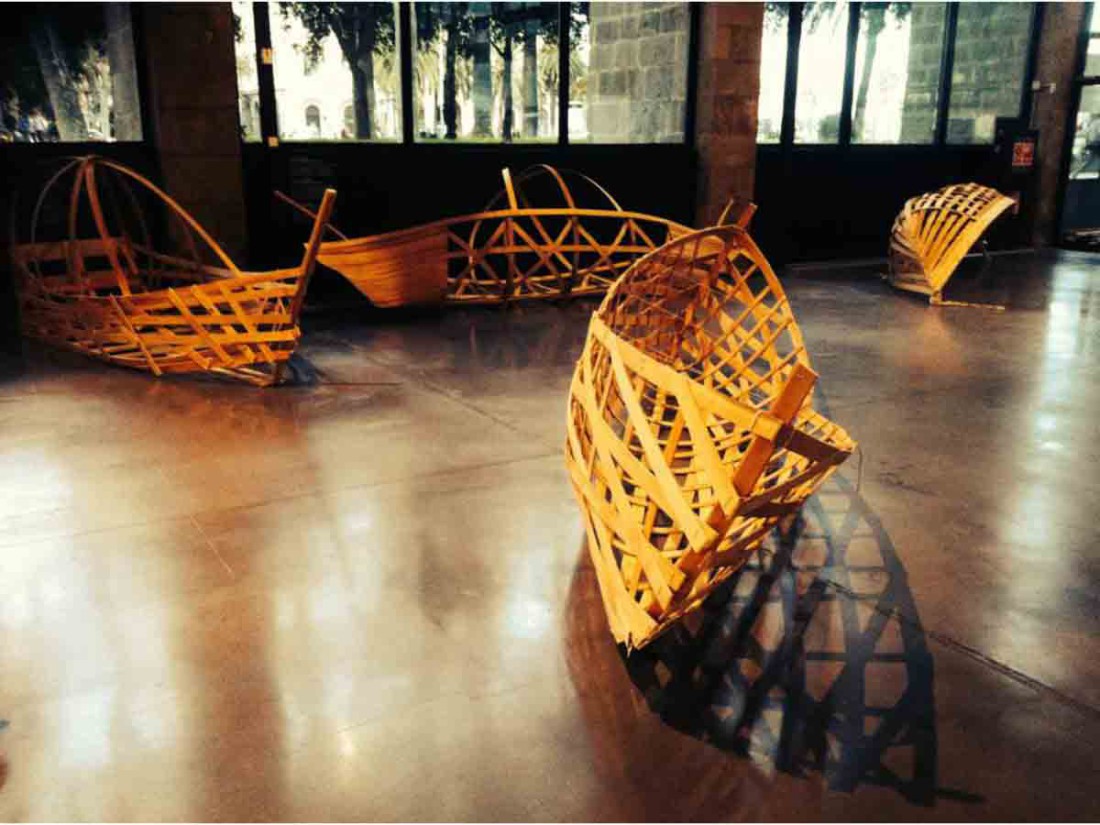 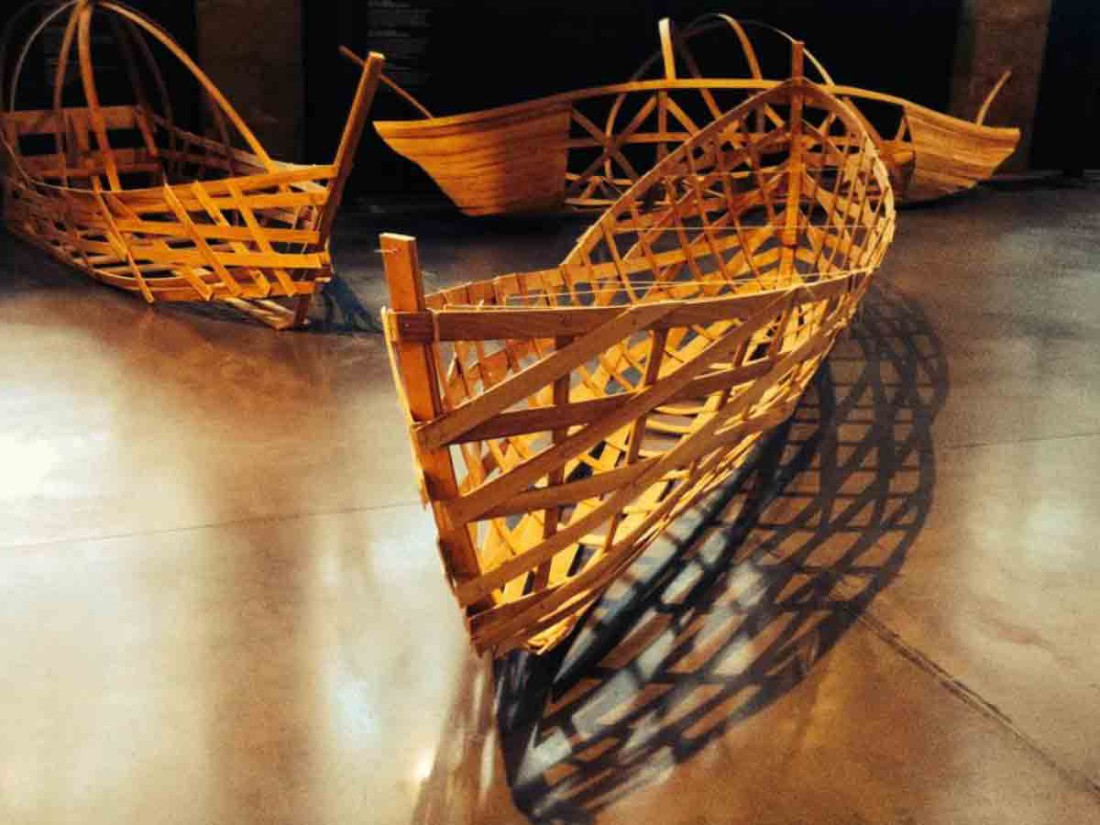 In 2017 is the occasion of the celebration of the 500th anniversary of the Protestant Reformation of Martin Luther in Wittenberg, Germany.

The ‘Flechten-Fluchten «(weaving-fleeing) project wants to respond, hopefully, European policies on asylum and migration, investing in the future, because it is what we mean by «reform».

In this project, through imbricated work of students, teachers, artists, artisans, people of all nations are going to knit together, sacred structures and social relations, and thus connect. We weave ships as a witness, but these are nothing more than a material object resulting from the action that really matters: cooperation and teamwork, because we believe that this reflects the incredible potential of diversity.

«Flechten-Fluchten» develops a program of participatory workshops to integrate various cultures in a creative activity.

The Maritime Museum Drassanes Barcelona and the Fishing Museum in Palamos, Spain lead the program, followed by workshops in Switzerland, France and Austria.

The structures resulting from these workshops, boats and domes, will be installed in the lake of Wittenberg, as a metaphor, symbol and witness of the lives lost in the Mediterranean Sea forced because of armed conflicts displacement. The assigned topic for installation in this lake is «Justice, Peace and Preservation of creation». Refugees are ambassadors of misery, because fleeing shows us precisely the opposite of «justice, peace and preservation of creation».