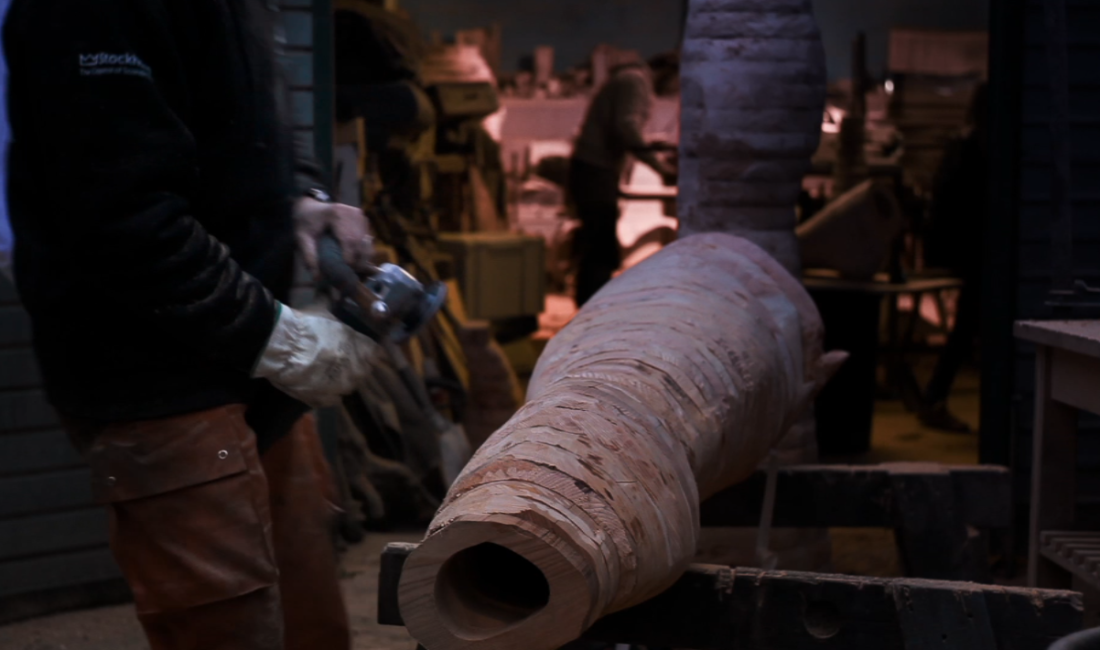 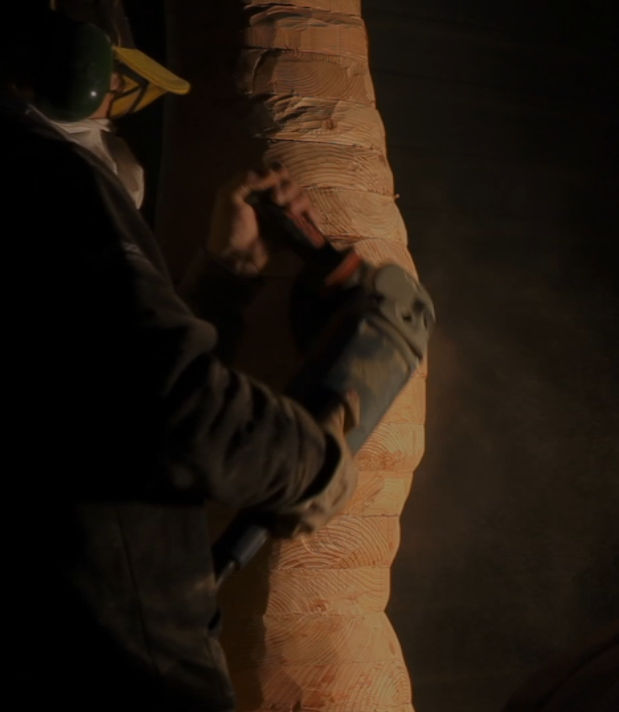 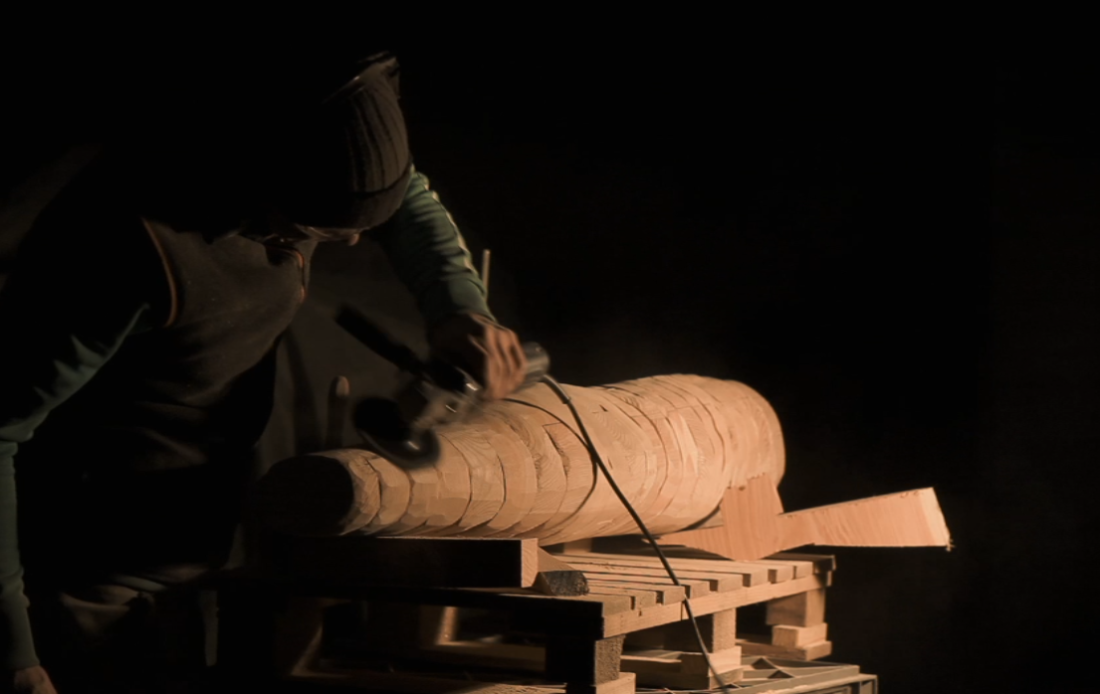 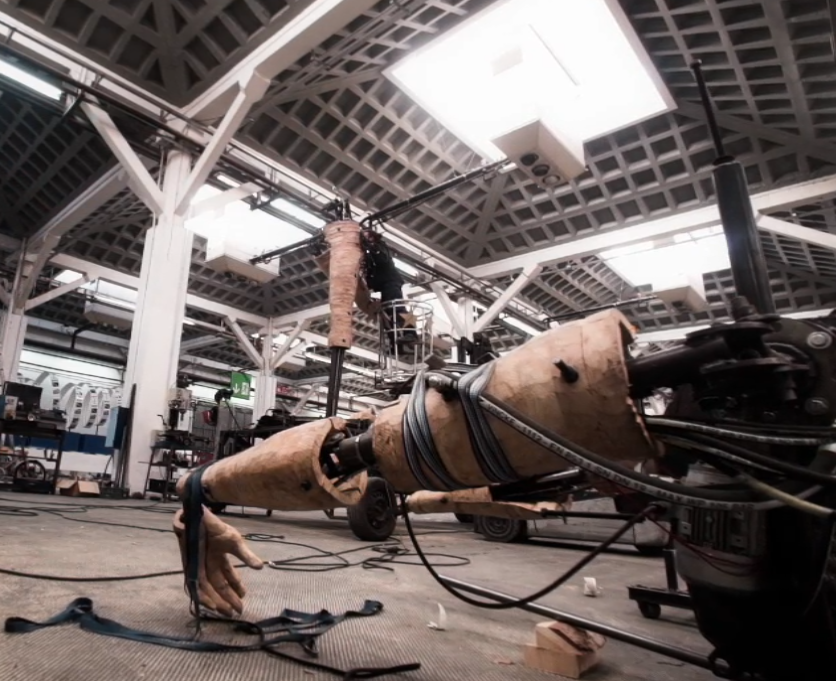 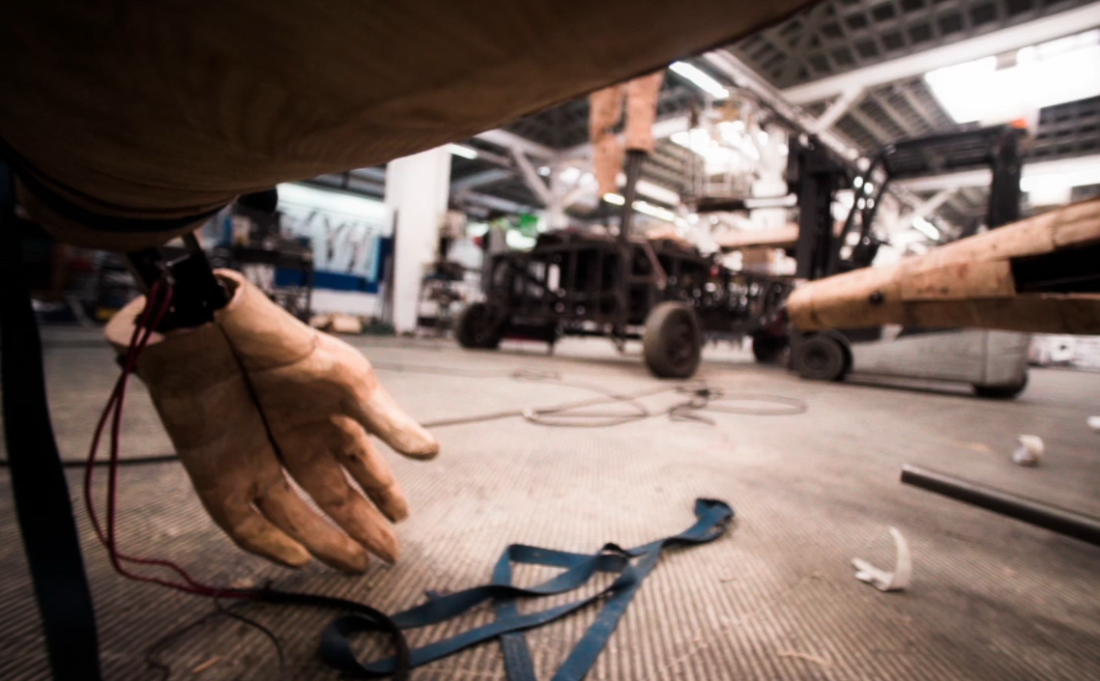 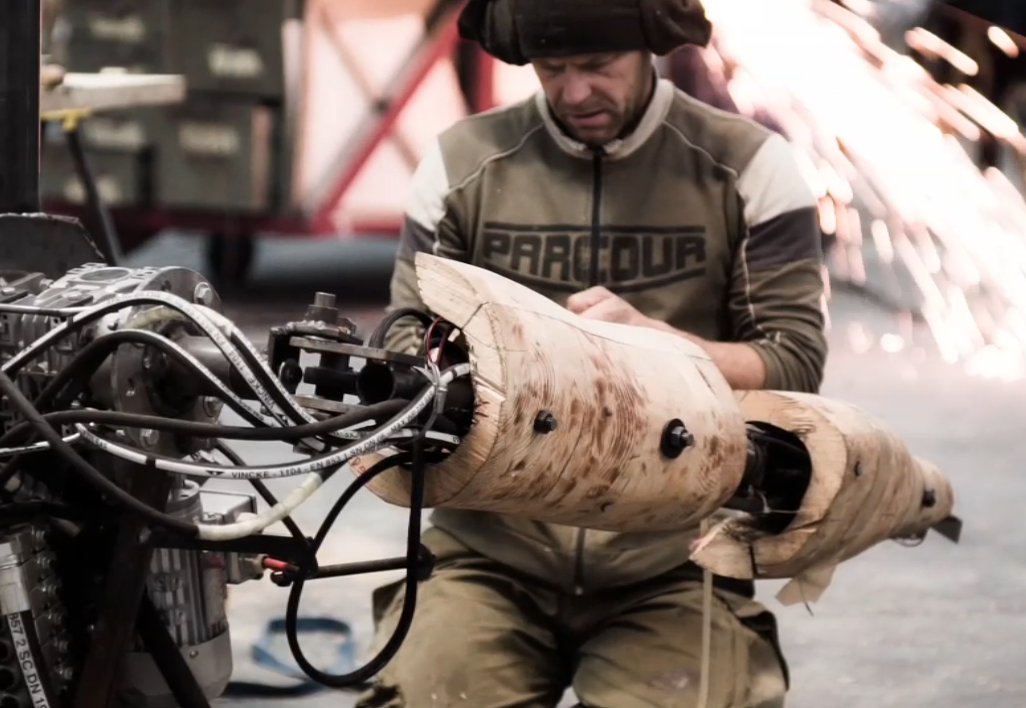 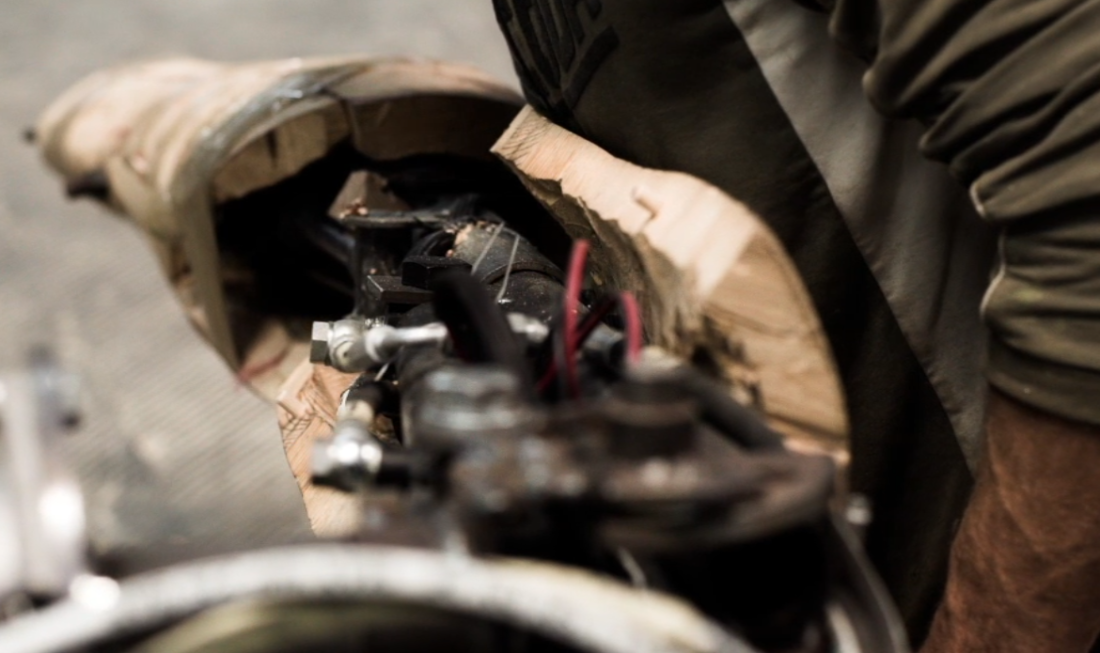 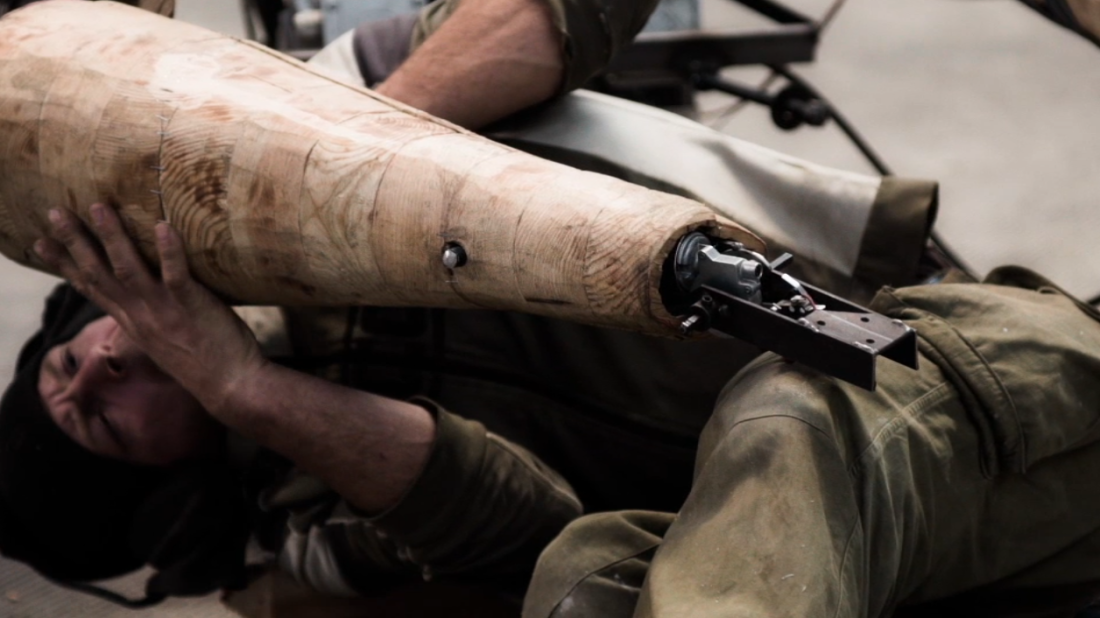 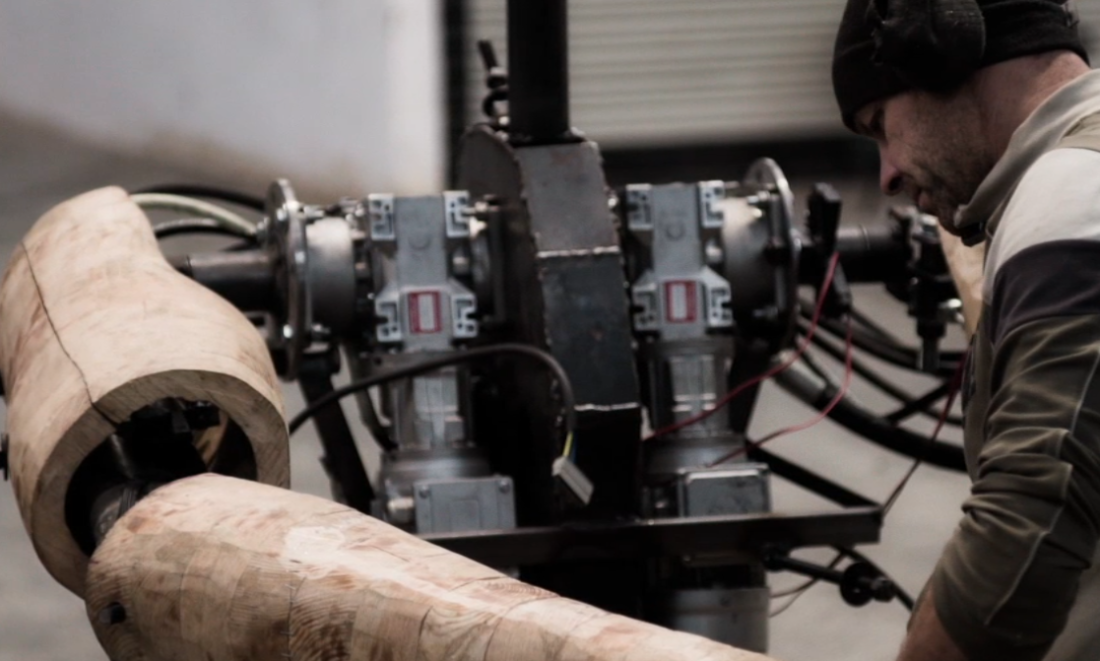 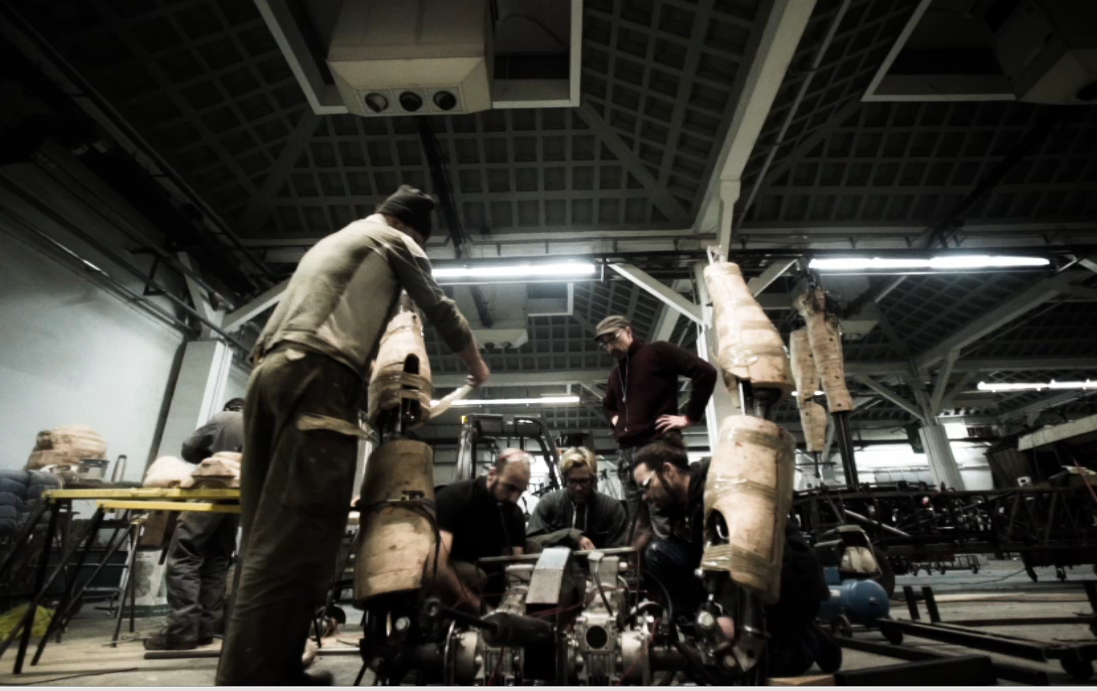 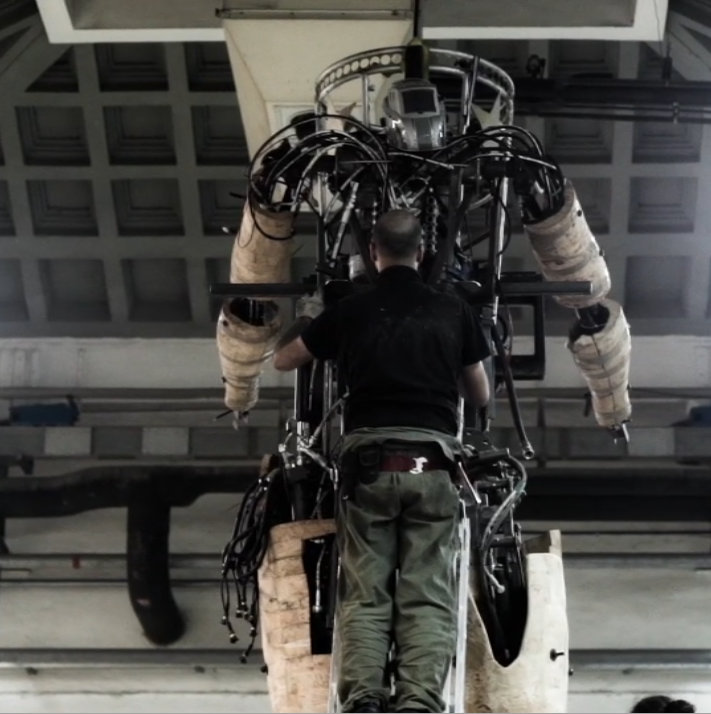 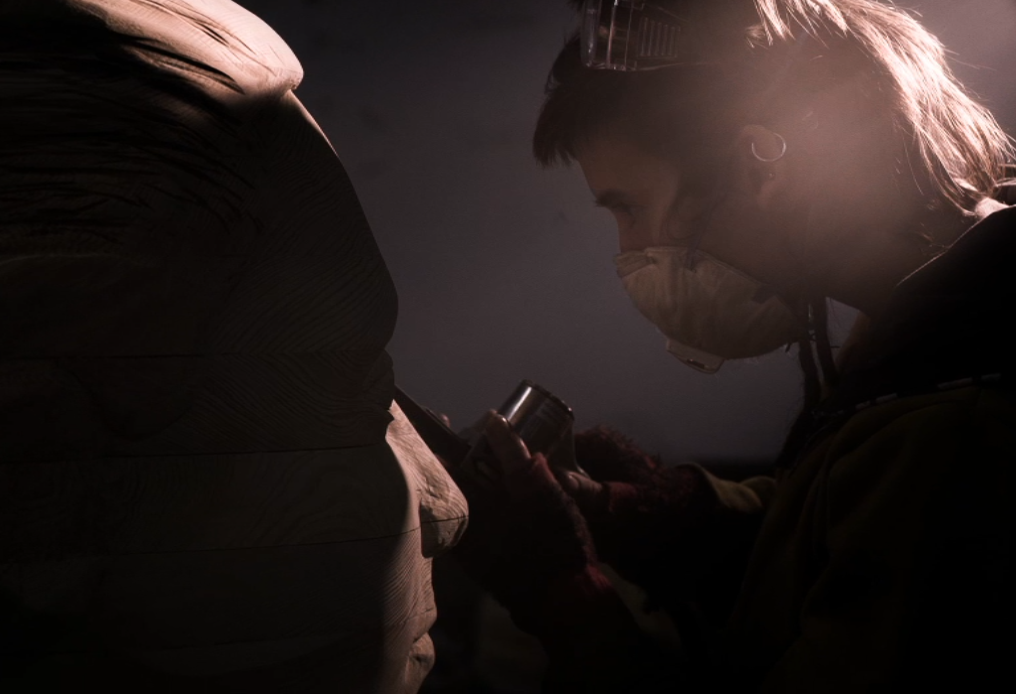 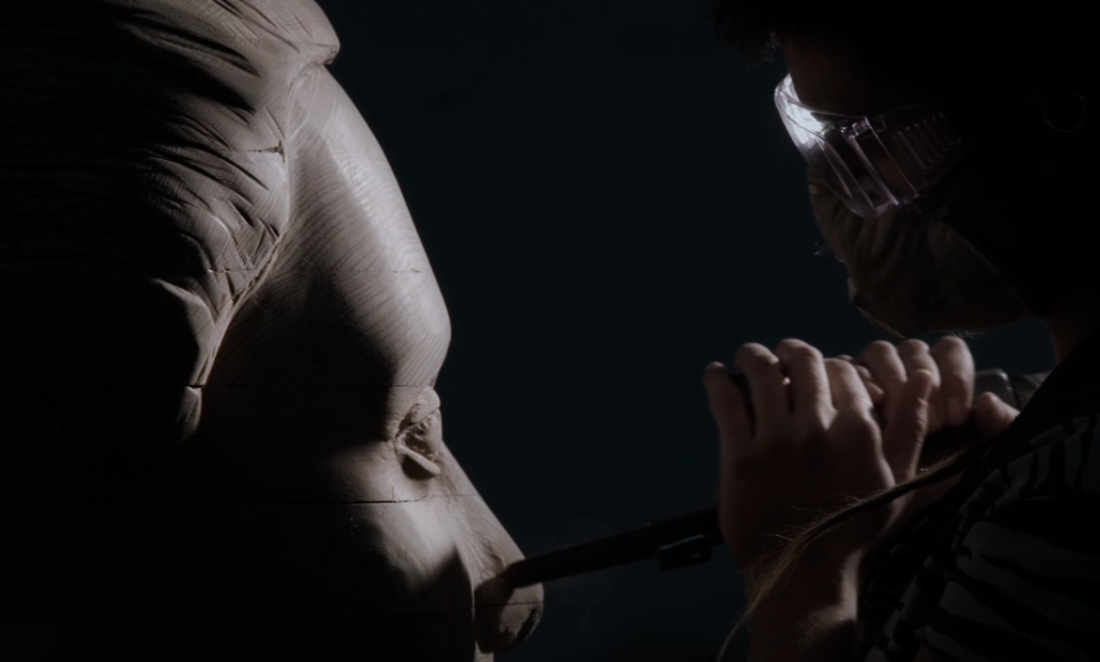 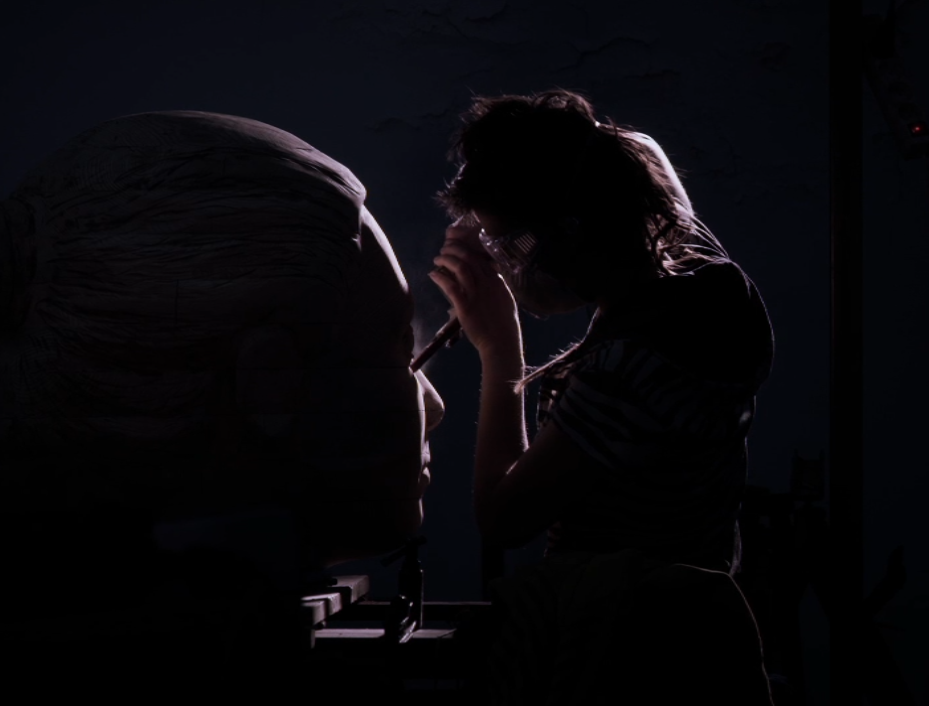 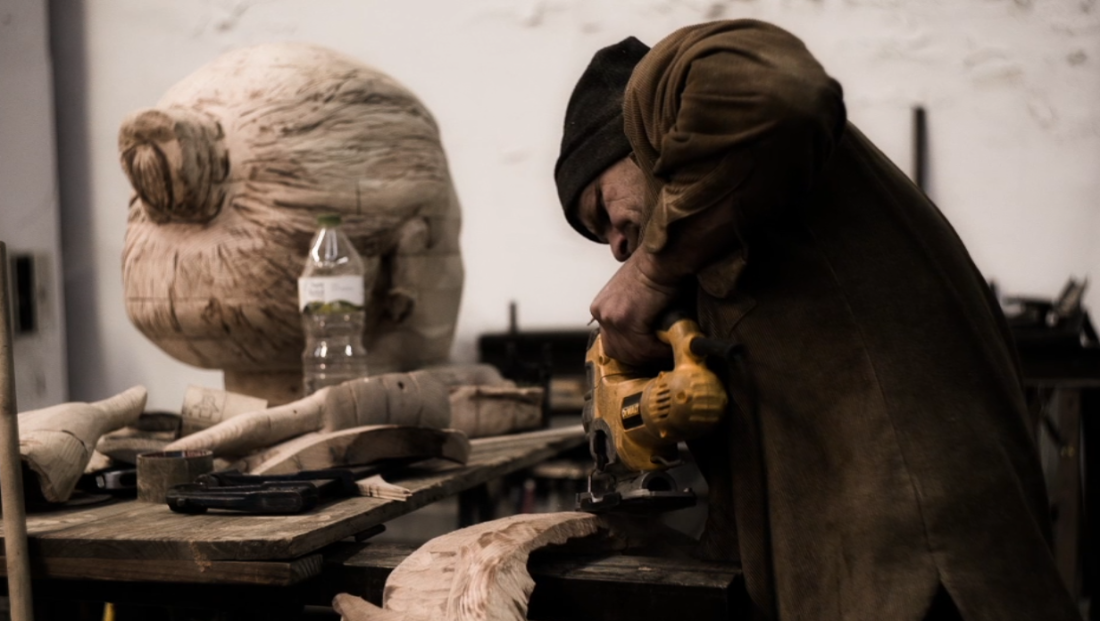 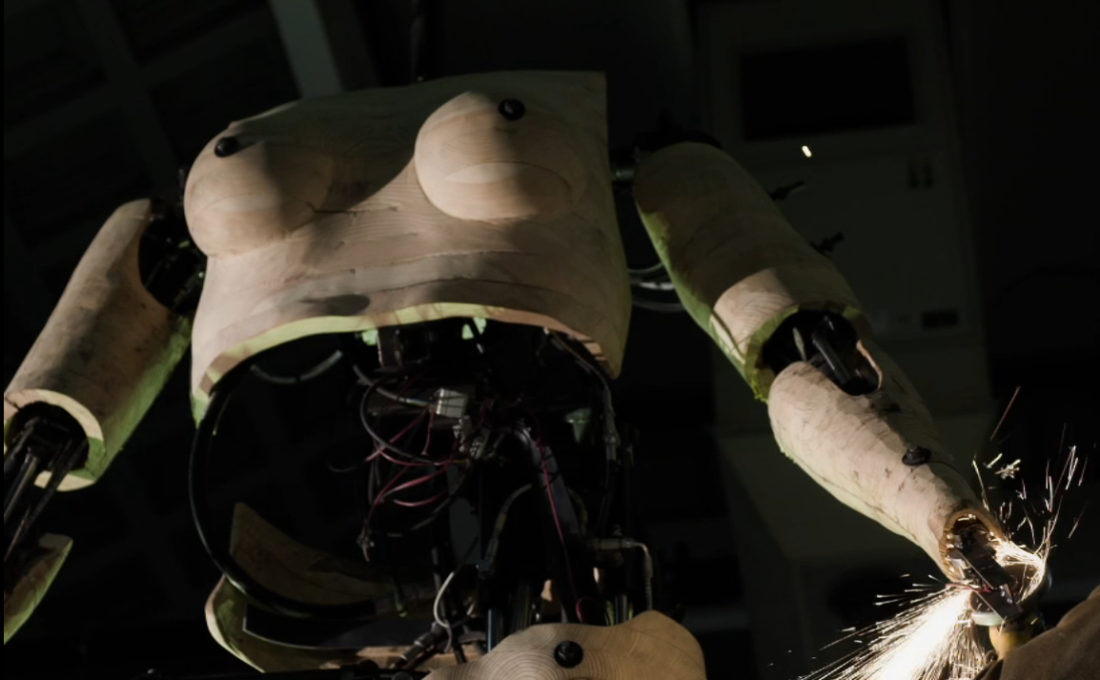 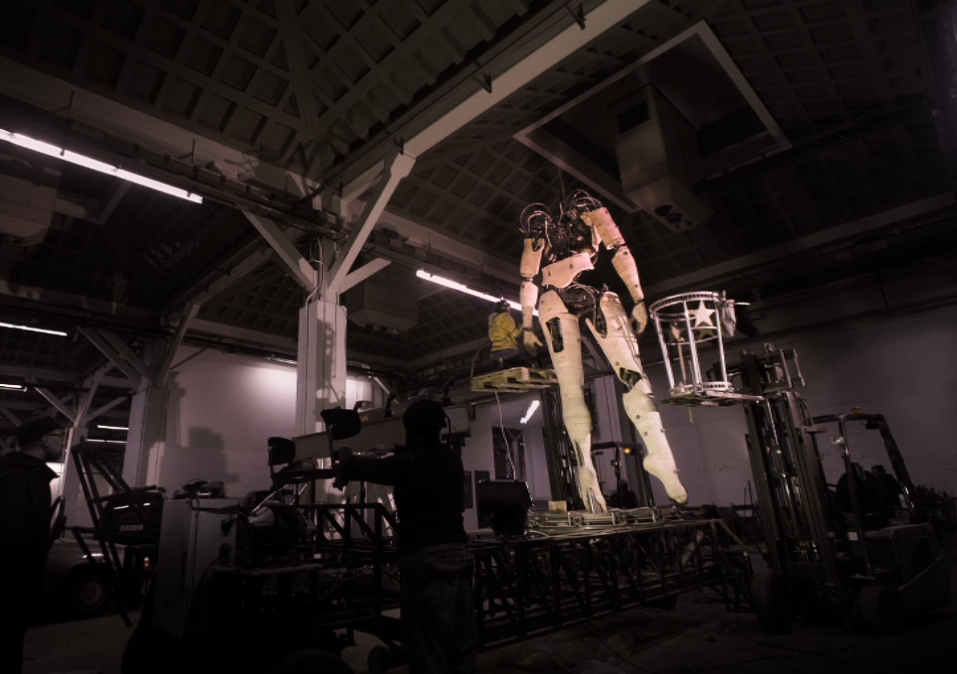 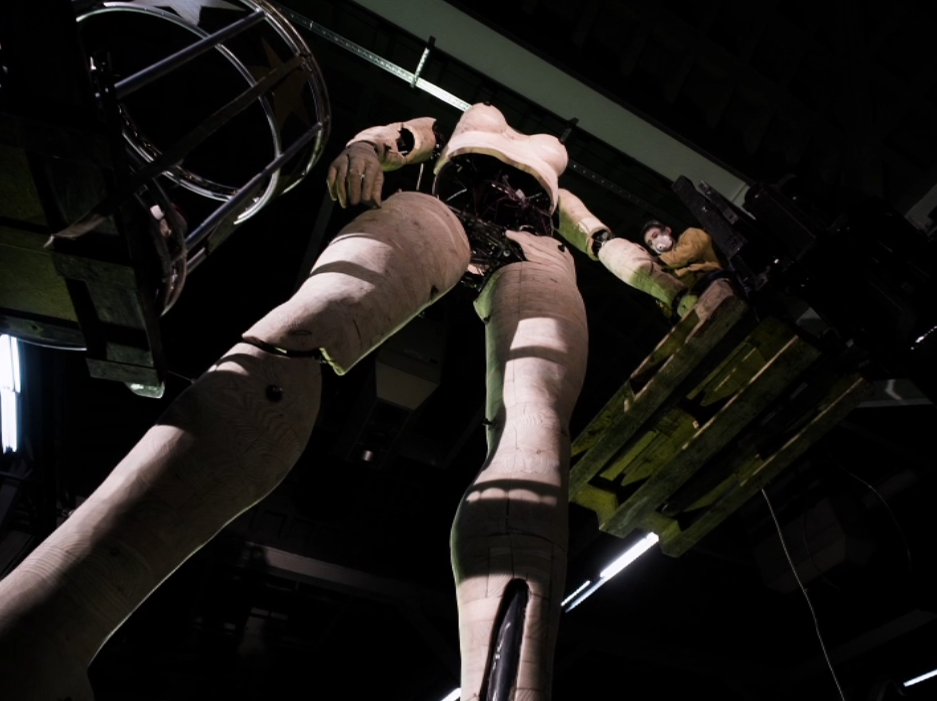 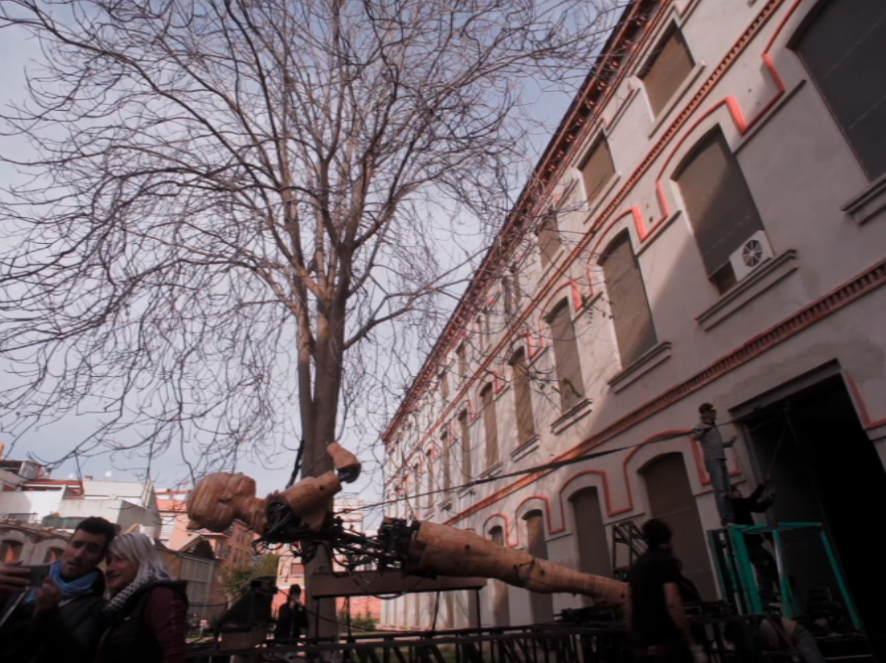 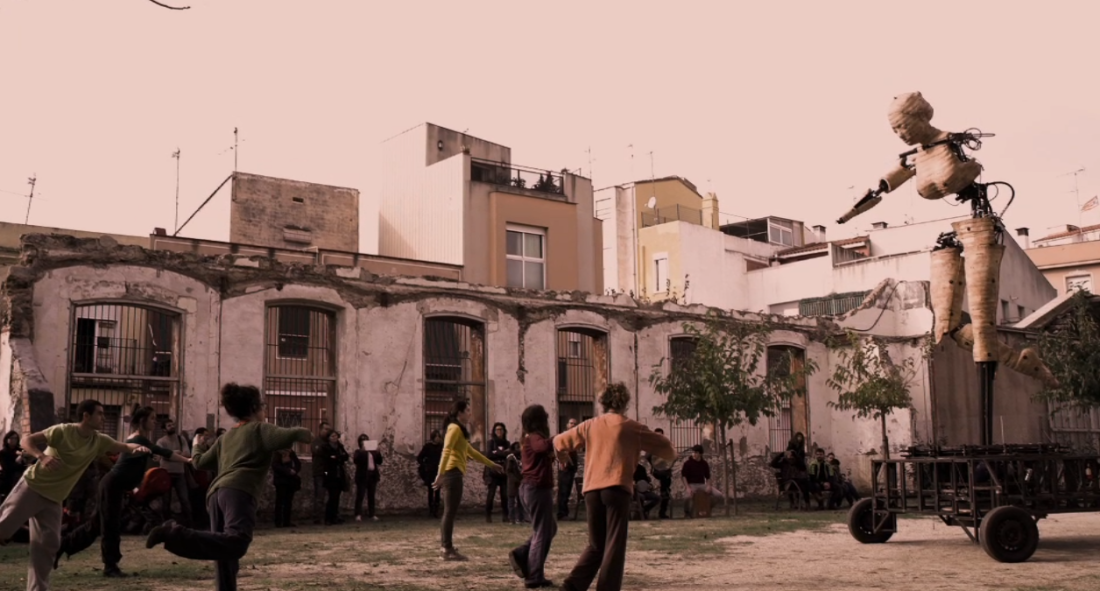 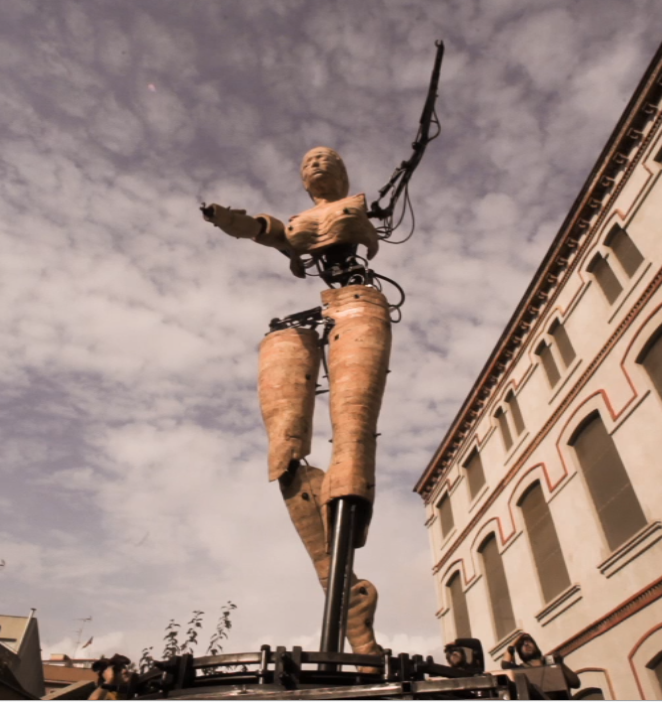 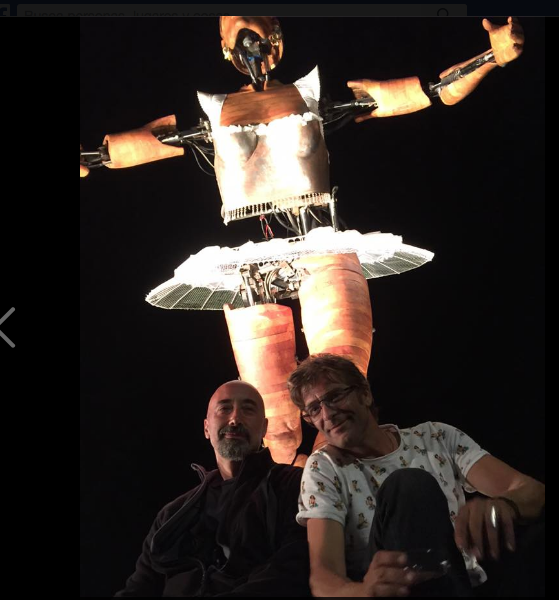 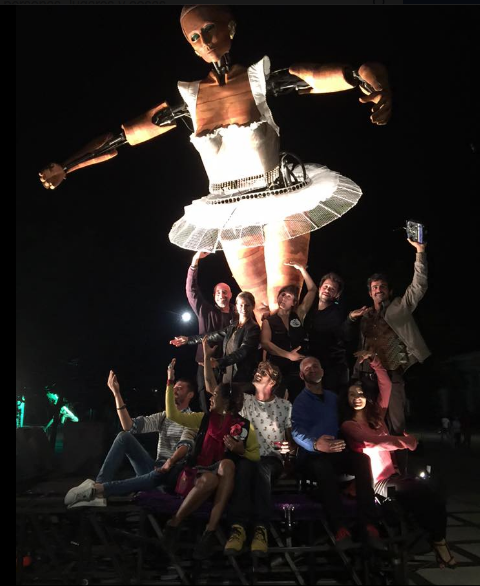 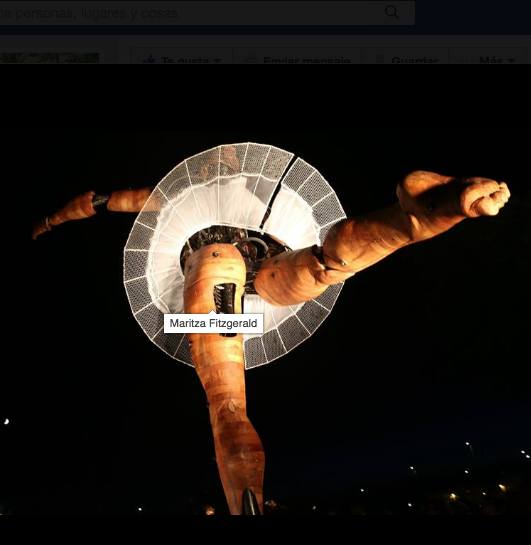 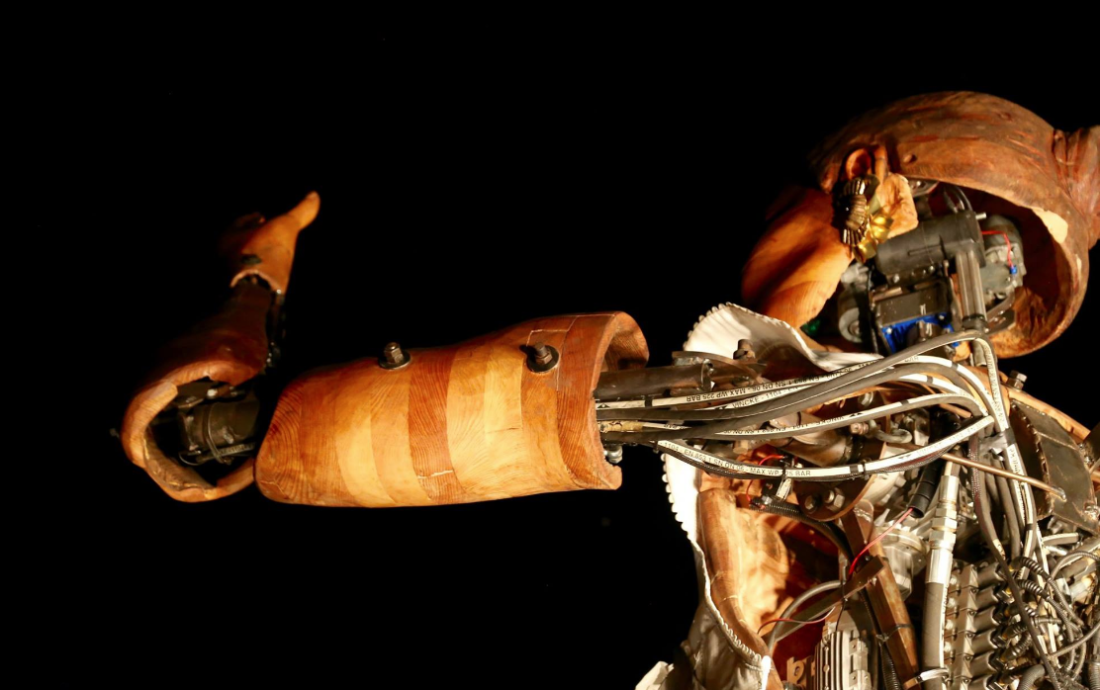 Nowadays, it is difficult to imagine that historical art movements were not inspired by the usual market machines. Long after Leonardo da Vinci, the problem of moving space and time was a major challenge in the history of art. At the beginning of the 20th century, passionate technicians began to experiment with «playing machines» by inspiration from painting. The Cubists tried out the movement from the present with volumes which should be achieved by the displacement of the initial angle.

It is Marcel Duchamp with the famous picture of 1912 titled «naked woman walking downstairs», which challenges the viewpoint of the viewer and only one year later he shows the first readymade which provoked an amount of polemic. Everything is art, everything is possible. The dadaists, surrealists, artists such as Calder, Jean Tinguely, luxury, or Gilbert and George, were all interested in the physical movement in their art objects, questioning the technical connections, and inventioning new objects and machines which could represent their concepts satisfactorily. This critical discussion meant the existing view of society, the habit and its rules breaking and reinterpreting them. The drawing machines are an example: the machines of Alfred Jerry, who could paint a room with only one gesture in a few minutes. Or Tinguely, who used random movements and created a work of art. They were not finished works, but merely creative, free attempts to counter machine art with the previous understanding of art.

The dancer, designed by Antigua y Barbuda, gives a new answer in this context of the machine and re-integrates the dance, the dancer and the audience in her function and role understanding.